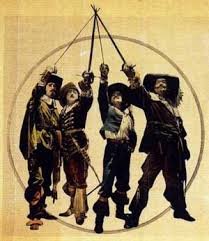 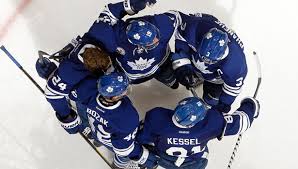 « Making Efficient Business Decisions
How to Hire the Right Consultant »